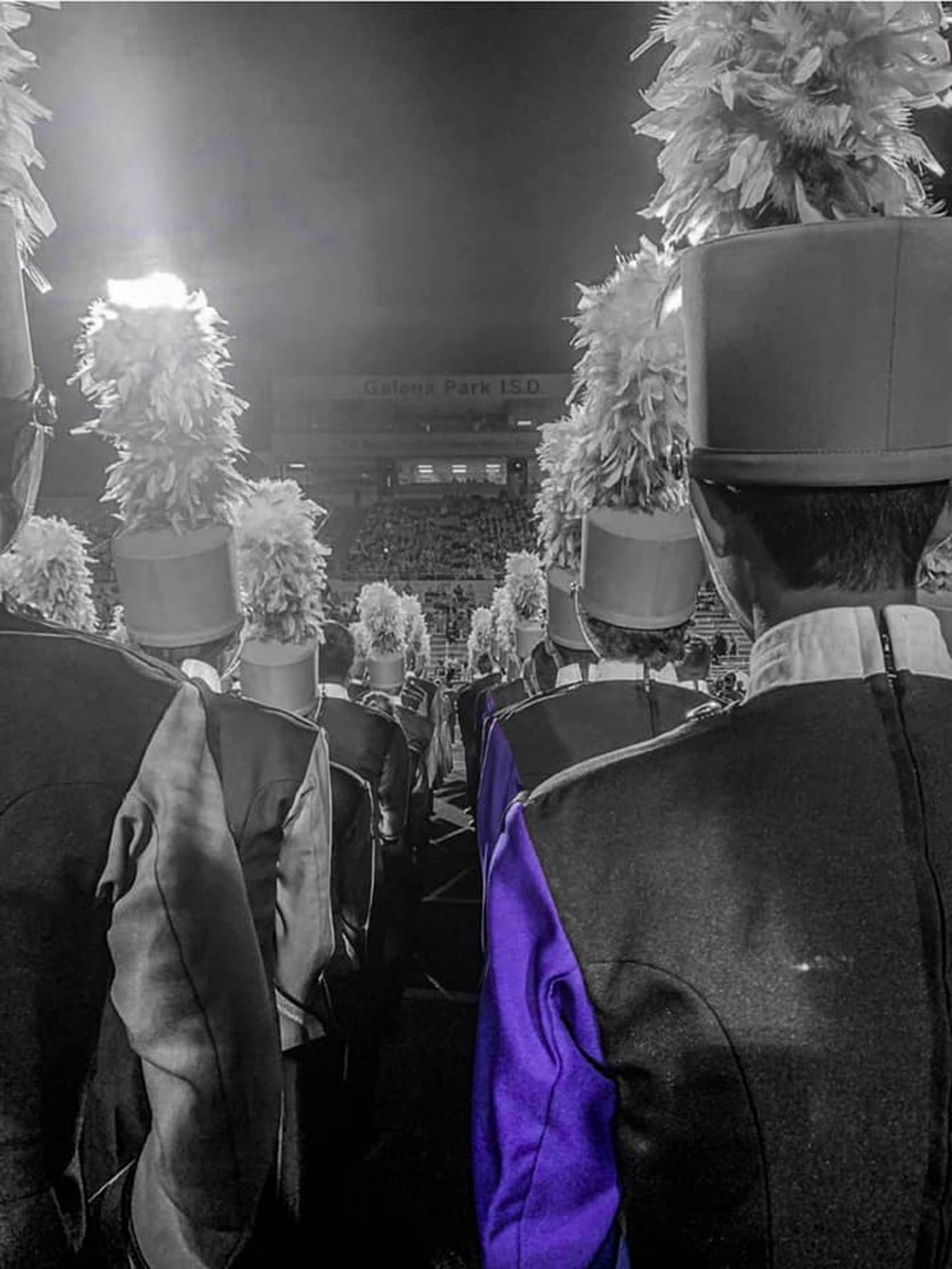 On performance days (football games, competitions and other public performances) bands may hold up to one additional hour of warm-up and practice beyond the scheduled warm-up time. Multiple performances on the same day do not allow for additional practice and/or warm-up time.
Examples of Activities Subject to the UIL Marching Band Eight Hour Rule. The Following Activities Are Not Included in the Eight Hour Time Allotment:NOTE: More information about Marching Band practice limitations can be found at:
UIL Acknowledgement Info